The Journal of the Lycoming County Historical Society 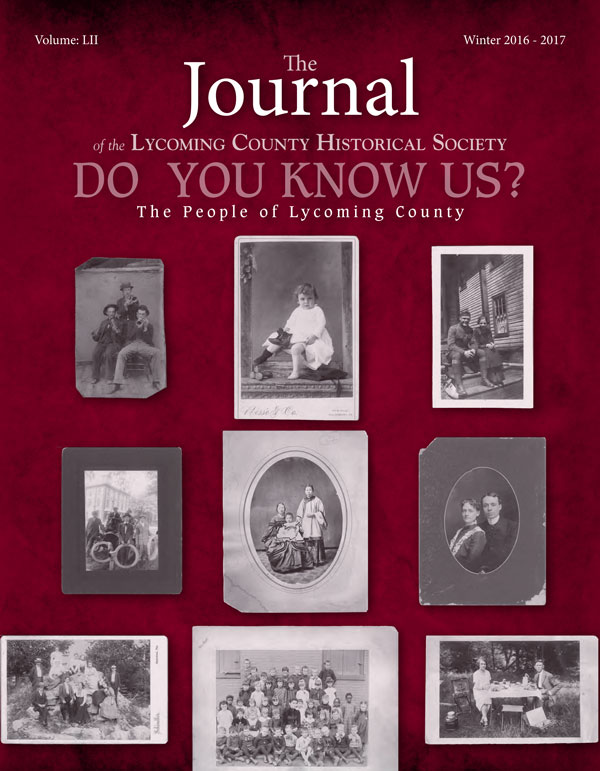 Journal articles focus on many aspects of life in our community. In the Winter 2016-17 edition, Dr. Christopher Pearl and Maggie Slawson wrote of the efforts of our neighbors during the Revolutionary War - efforts that have been overlooked as they fought from home and joined the struggle to protect their neighbors, their friends, and their kin from the ever present reality of raids by Britain’s Native American allies. 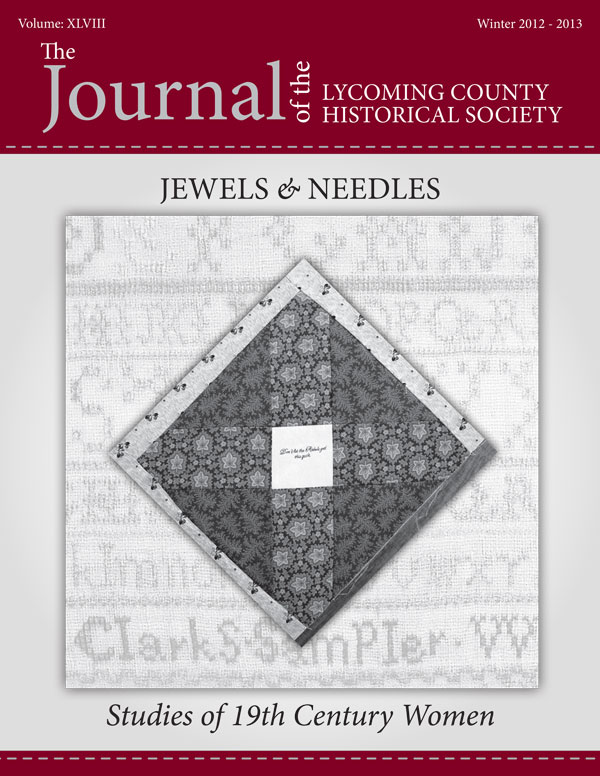 Marc Pompeo wrote, in the 2015-16 edition that featured local sports history, of Sol W. Wolf, the legendary head coach of the Williamsport High School football team from 1926-1930. The Winter 2014-15 edition focused on Lycoming at War and featured articles about local participation in Revolutionary, Civil and World War efforts.

The first issue of The Journal appeared in the Spring of 1956, and The Journal has been published once or twice a year since that time. Earlier editions were simple publications. Recent editions are more elaborate, with a longer and more detailed articles and extensive use of photographs from the Taber Museum collection.

The Society has begun to digitalize The Journal; detailed descriptions of the content will appear on this site, in due course. Many of past editions of The Journal are available for purchase in the online store.