Highlights of the LCHS Annual Meeting

The business of the Lycoming County Historical Socitey is generally conducted by dedicated staff and the Board of Governors, out of sight of the membership. Every year the members have an opportunity to offer input into the Society's operations by election of officers and the Governors. The 2018 annual meeting occurred on April 22. 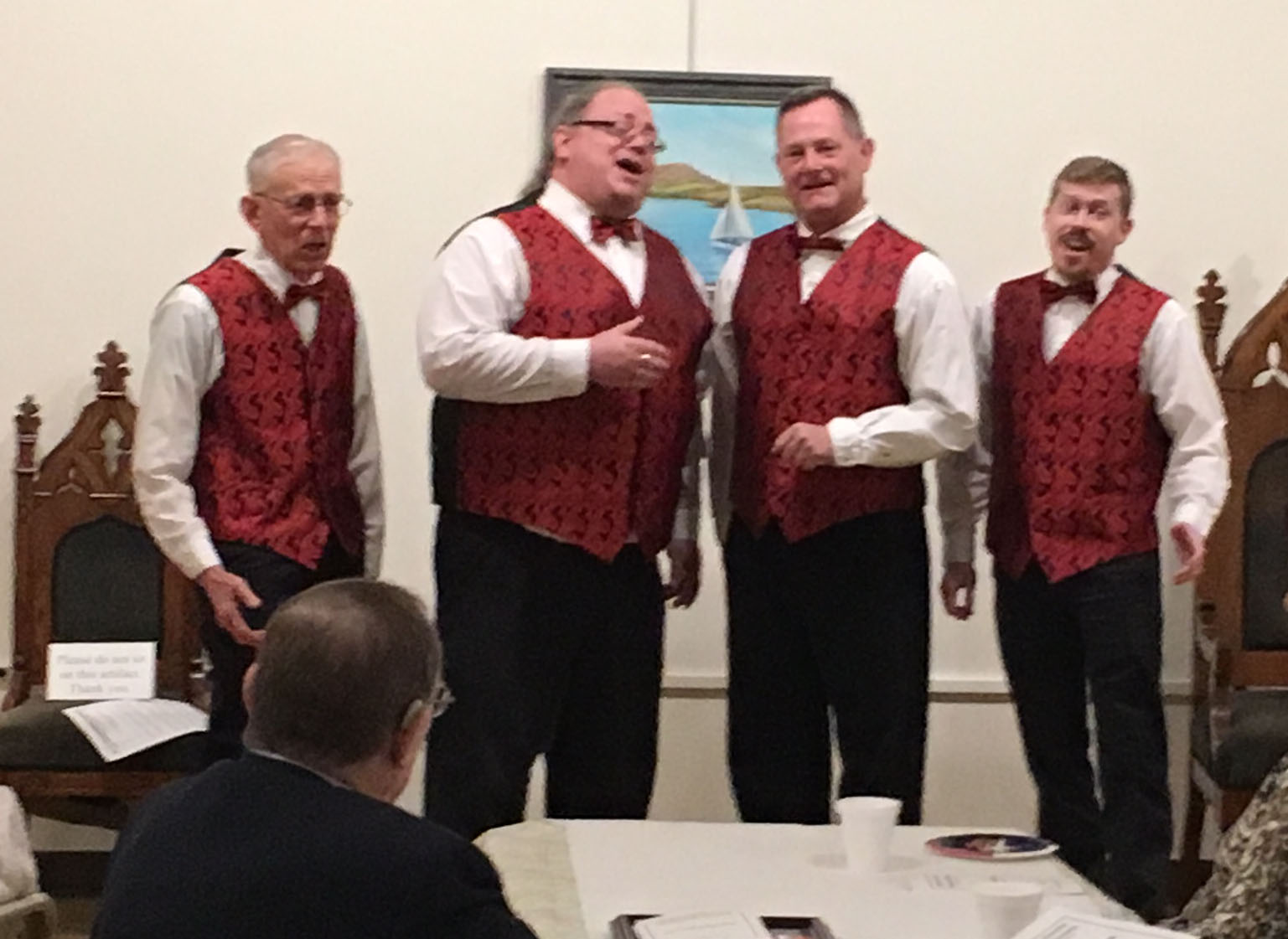 This year, the members were also treated to special musical guests, the West Branch Four, a barbershop quartet, with selections of barbershop music.

Director Gary Parks provided an update on the Museum operations. 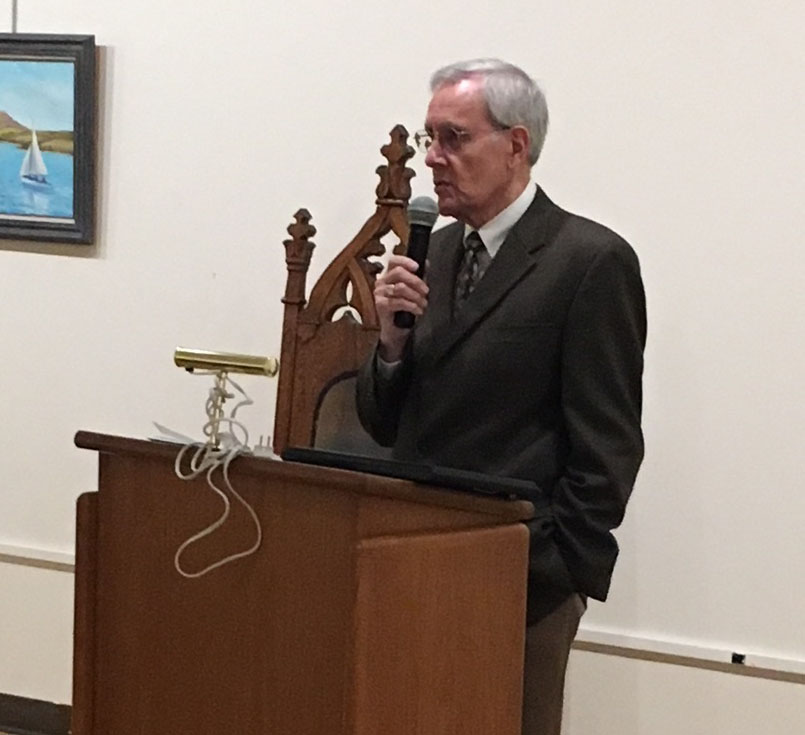 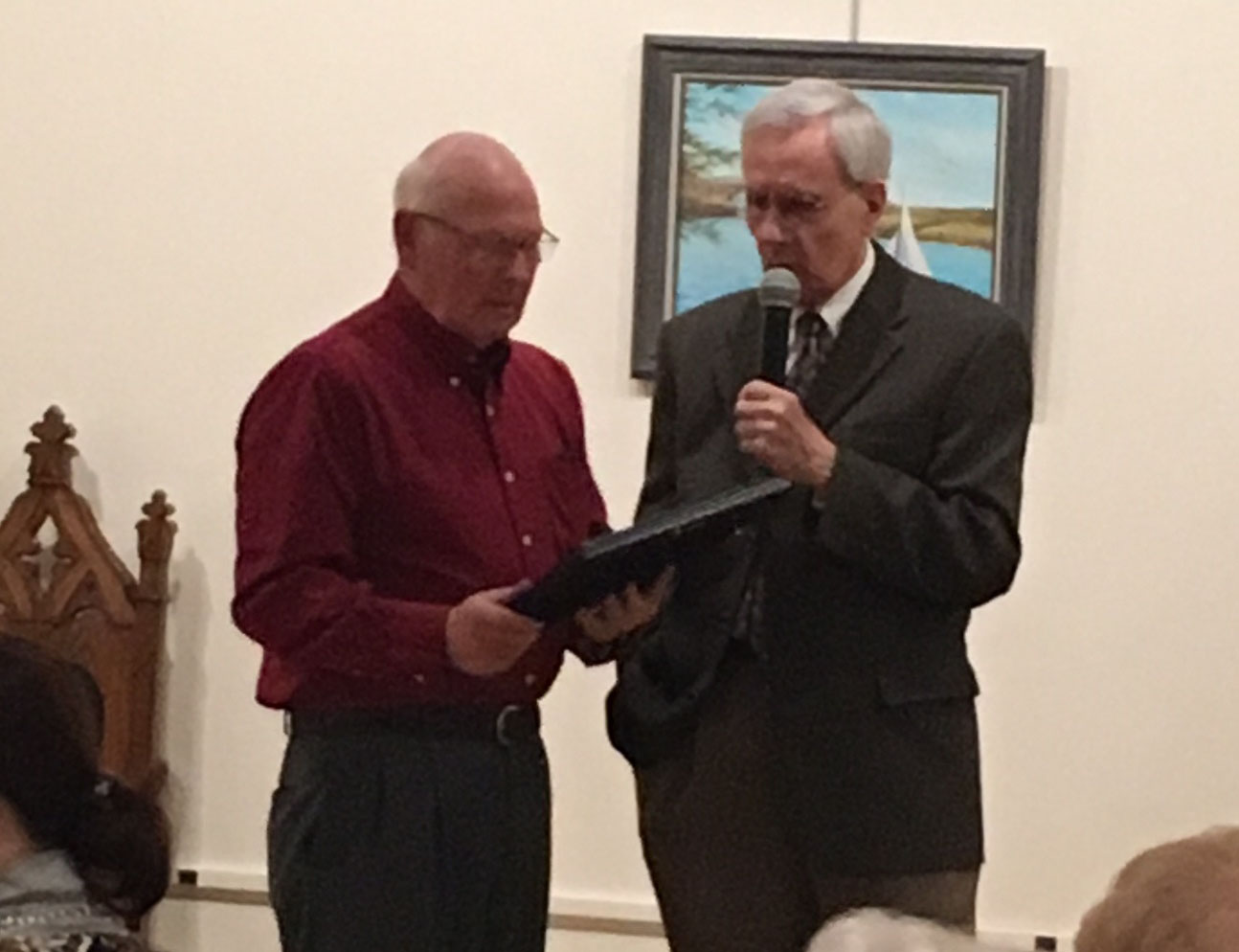 Jim Carn was recognized for his service, as he leaves the Board of Governors.

The LCHS 2018-19 budget was reviewed, and upcoming financial challenges were discussed by Treasurer Randy DiPalo. The budget passed. 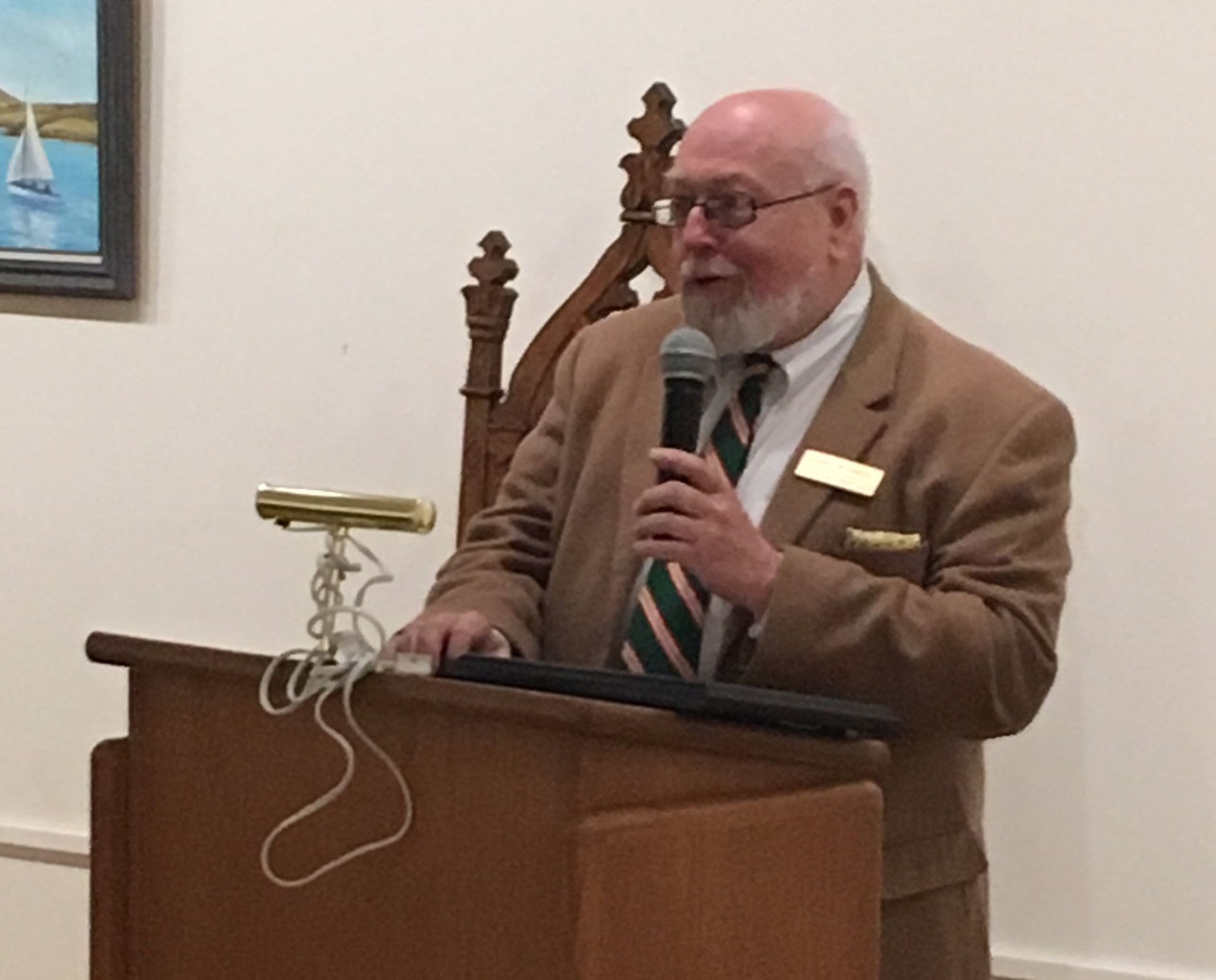 The 2018 volunteer of the year was recognized. This year, the Board feted John Raymond, a former and now newly elected Board member. While on the Board and since leaving the Board, John has worked tirelessly on many fundraising activities of the Society.

Members attending the event were treated to desserts and beverages, as they listened to the music and participated in the meeting.

Juliet Jacques was named winner of the 2018 Student Historian Award